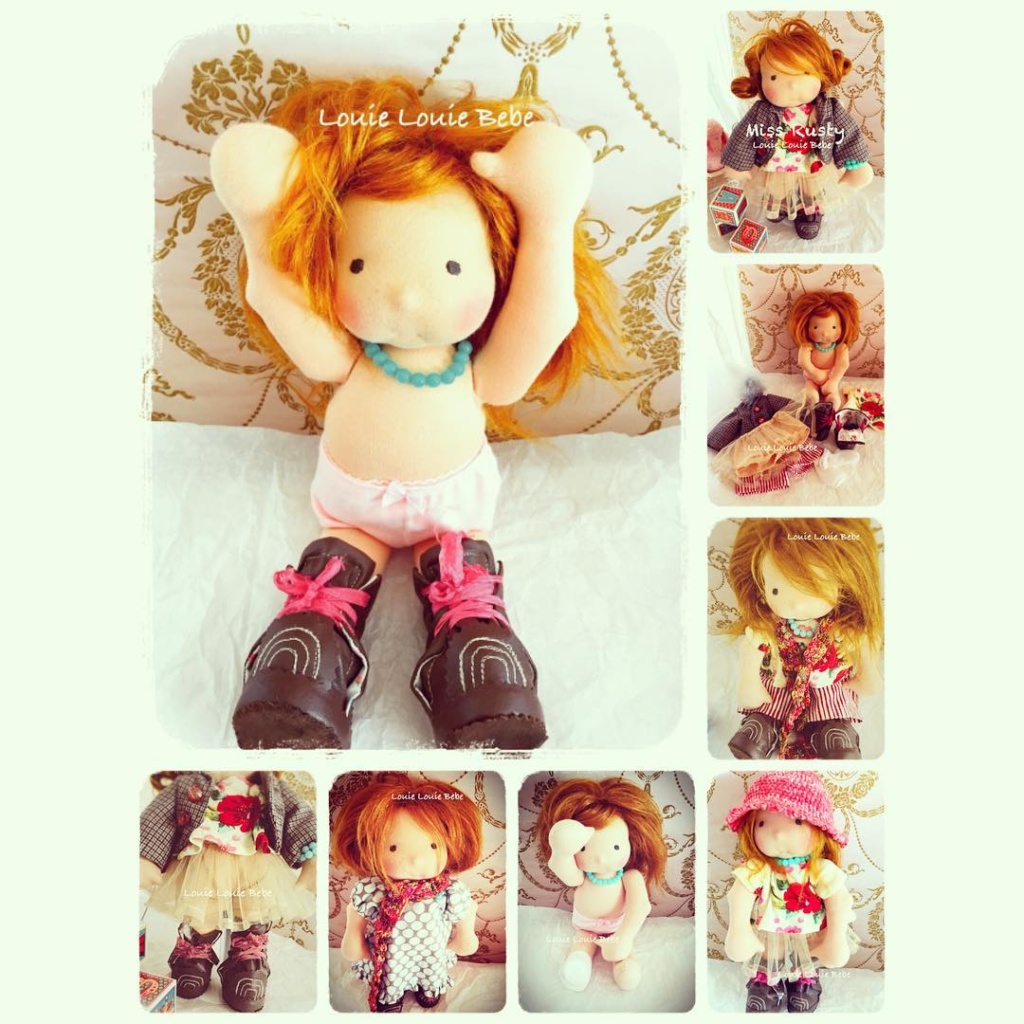 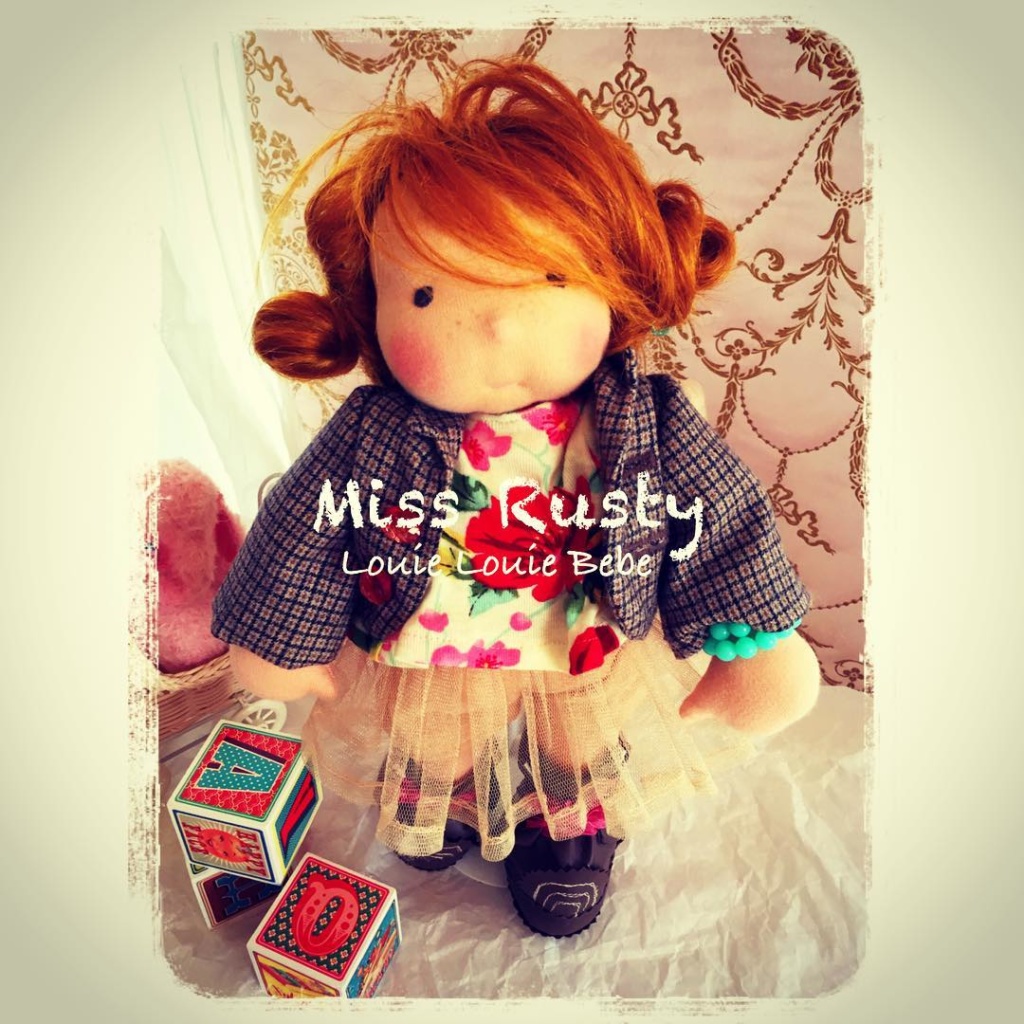 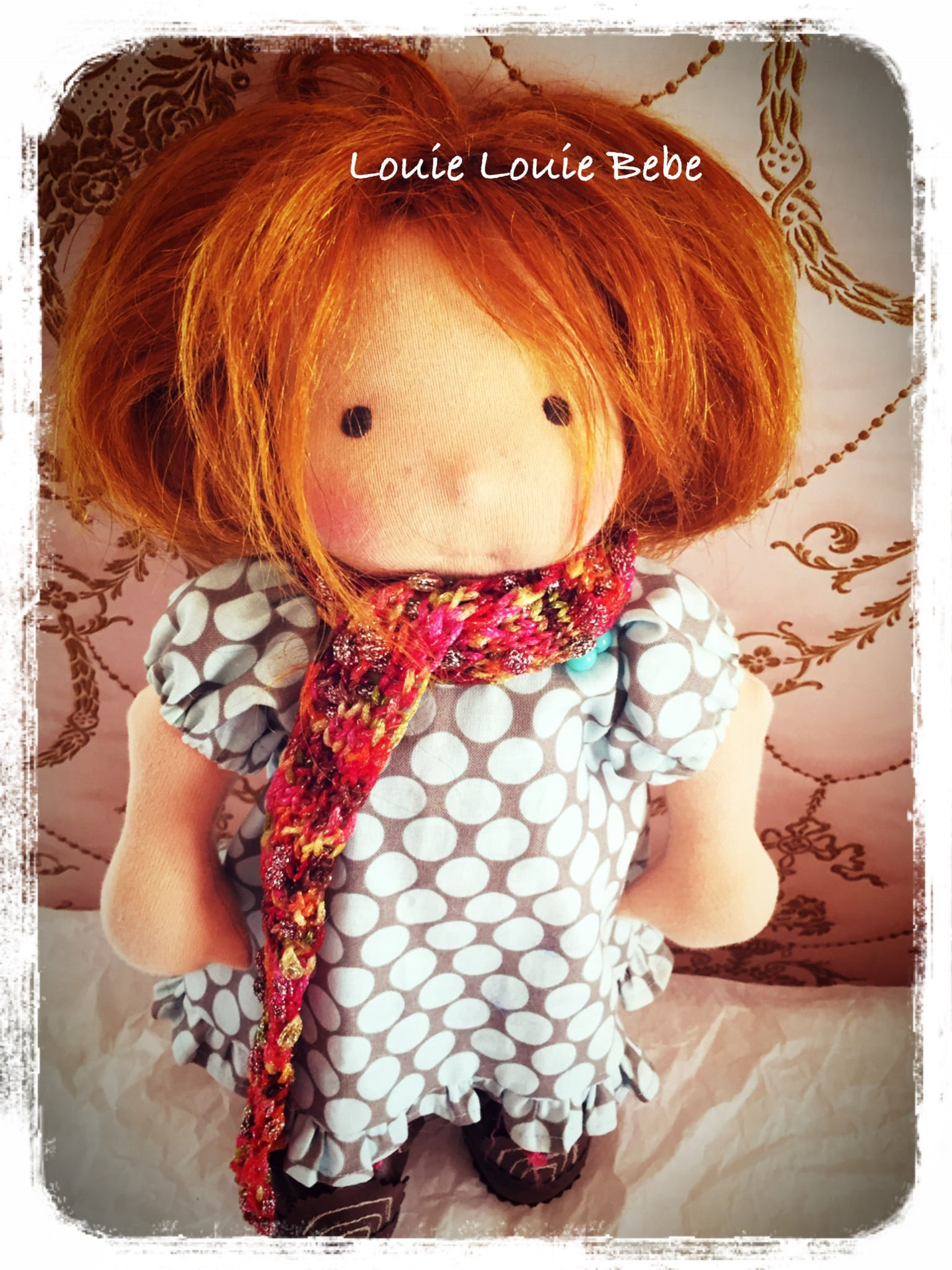 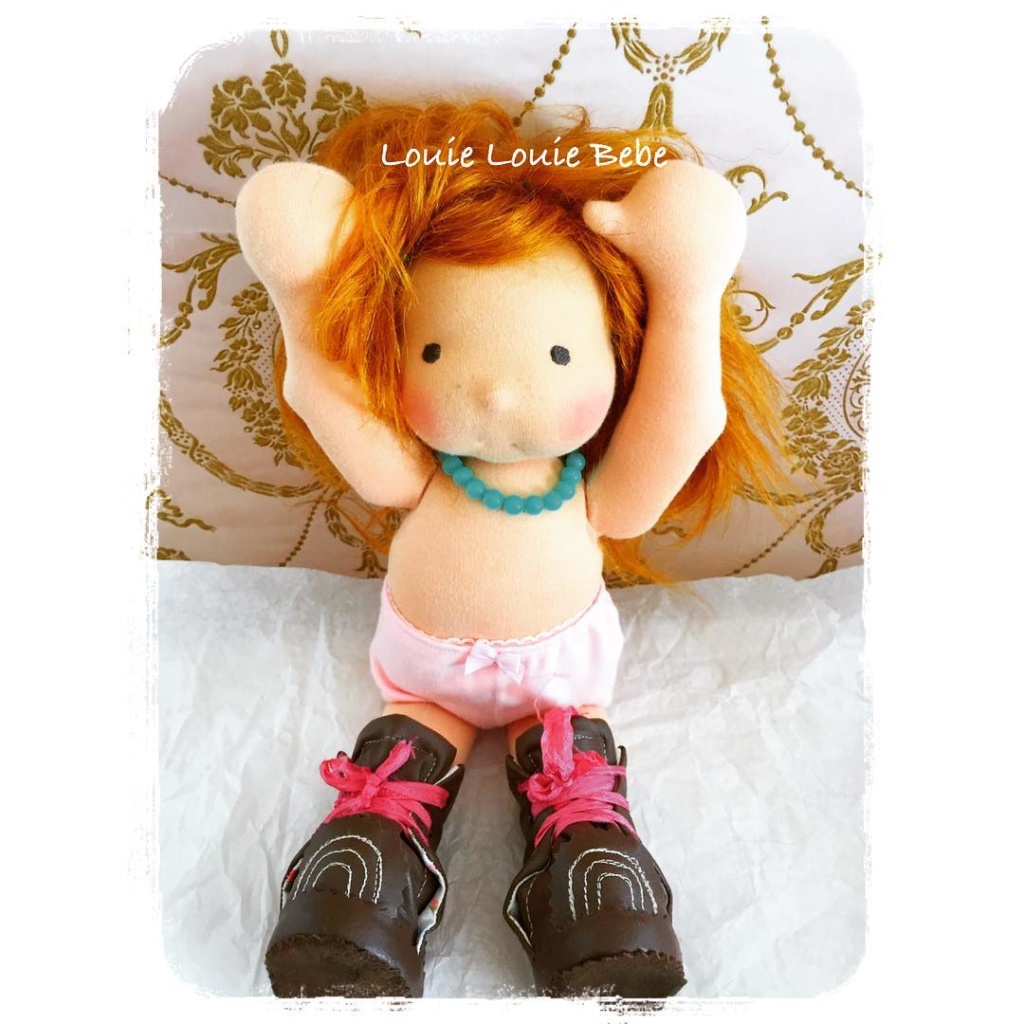 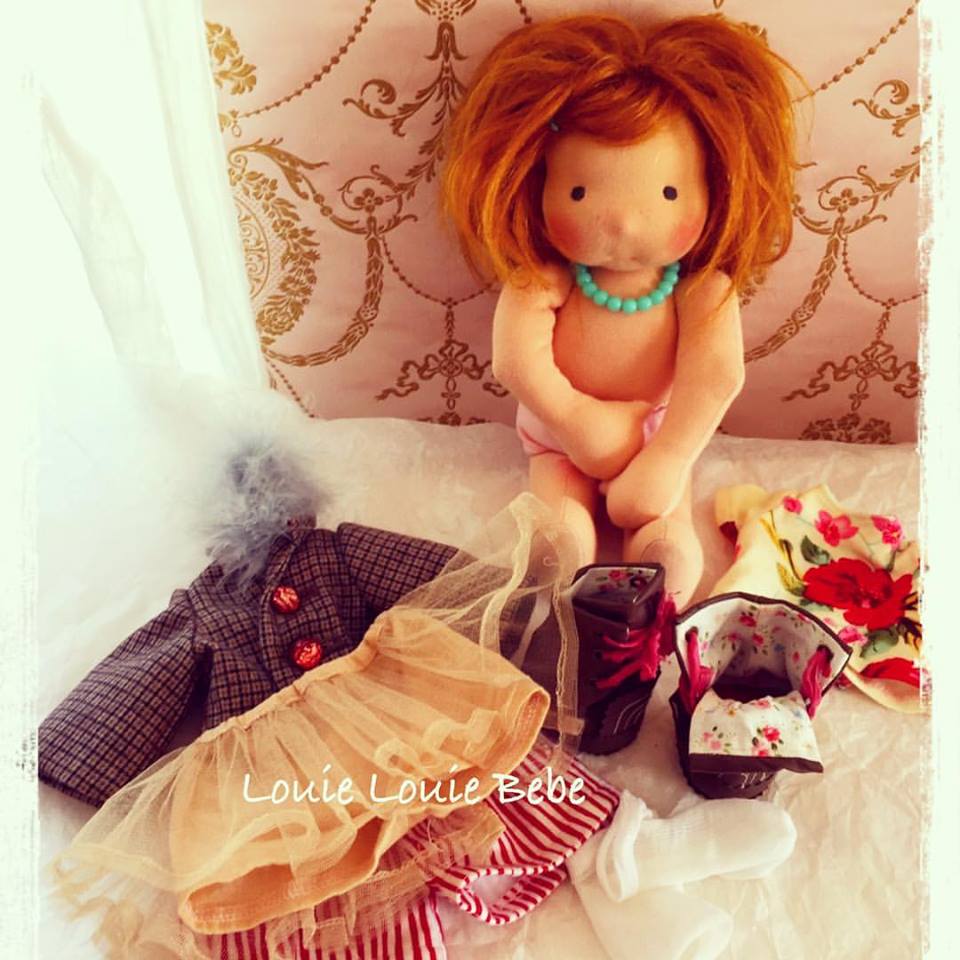 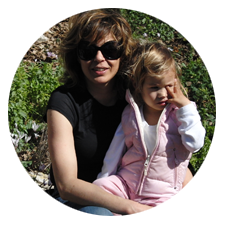 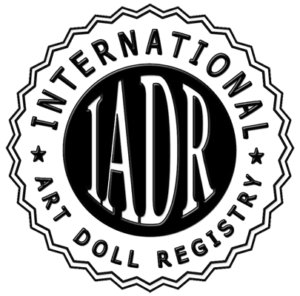 No images found!
Try some other hashtag or username
Follow with Bloglovin
You are here Louie Louie Bebe > 2017 > July